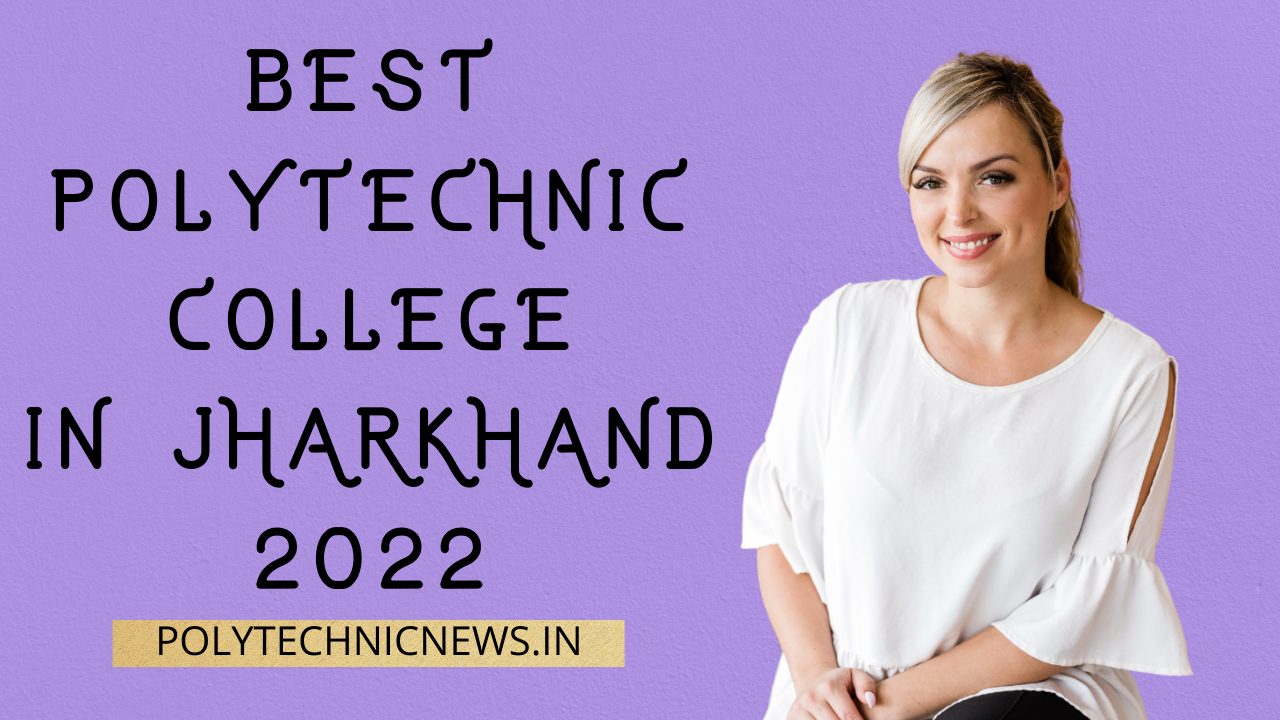 It is the oldest polytechnic college in Jharkhand. It is established in 1935. It is situated in the capital city of Jharkhand i.e. RANCHI. It was known as the Ranchi School of Engineering. It is approved by A.I.C.T.E. and also certified by J.U.T. RANCHI Jharkhand. Branches available here to take admission are

GovernmentPolytechnic Dhanbad was established in 1998 at Dhanbad, Jharkhand. This is the second most popular polytechnic institute in Jharkhand. Admissions into the institution are made on the basis of the Entrance Exam for all the Courses. The main objective of the Institute is to provide all the facilities to the students where the students can learn to face the challenges in life.

GPD-Government Polytechnic Dumka is established in 1964 with the aim of delivering quality education and developing students in terms of employment. The college gives special attention to weaker students and provides modern facilities to such students.

Government Polytechnic Nirsa, Dhanbad, formerly Mining Institute, Dhanbad was established in the year 1958 by the state govt. to cater to the needs of mining and mineral industries in respect of technicians and supervisors. As North Chhotanagpur division particularly Dhanbad and Giridih, predominately mines and mineral-rich region of undivided Bihar, has a large number of Coal Companies. Dhanbad having better communication facilities has been selected for the setting up of this institute, although one Mining Institute namely Mining Institute Bhaga was there in this region. Initially, this institute has only one branch of Engineering namely Mining.

Al-KabirPolytechnic is one of the first private technical institutes in Jharkhand, India established in 1990 (then Bihar). It is recognized by the State Board of Technical Education, Jharkhand, and Approved by the AICTE Government of India. The institute is run by Kabir Welfare Trust. It offers three years of diploma in engineering in various branches.

Courses offered by Al-Kabir Polytechnic are

Birla Institute of Technology, Mesra (BIT Mesra) is a public deemed institute in Jharkhand, India.[1] It was established in the year 1955 at Mesra, Ranchi by the industrialist B. M. Birla. The institute was later headed by G. P. Birla and the present chairman of the board of governors is C. K. Birla. It was declared as a deemed university under Section 3 of the UGC Act.

Established in 2006, K.K.Polytechnic, Dhanbad approved by AICTEis one of the most acclaimed self-financed Diploma in Engineering institutes in Jharkhand. It has been established bySamajikKalyanSanstha (SKS), a society consisting of the members who have a deep sense of social commitment and are dedicated to the promotion of education by inculcating appropriate ethics and attitudes.

What is civil engineering? All about Diploma in civil branch

Jharkhand Polytechnic Admission 2023: All Information In One Place